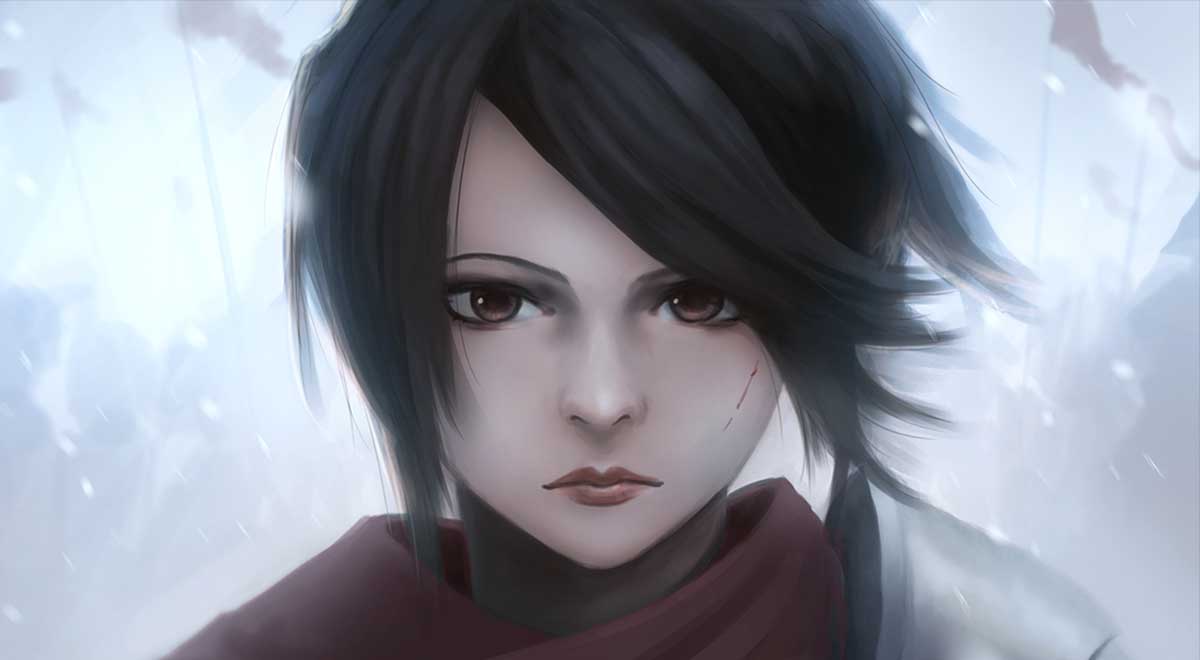 A war raging for a century between the mages of the known world and a living god, Alecian . His Capitol Military has taken a definitive upper hand, overpowering magic with size and strength. As his empire expands, safety and survival is few and far between for those with magic. The war is coming to an end, and the hope of mages has died, remaining on the fields of the fallen.

You can hear “Fields of the Fallen” as well as other official soundtrack selections in our music player, located under MEDIA > MUSIC (DIRECT LINK).