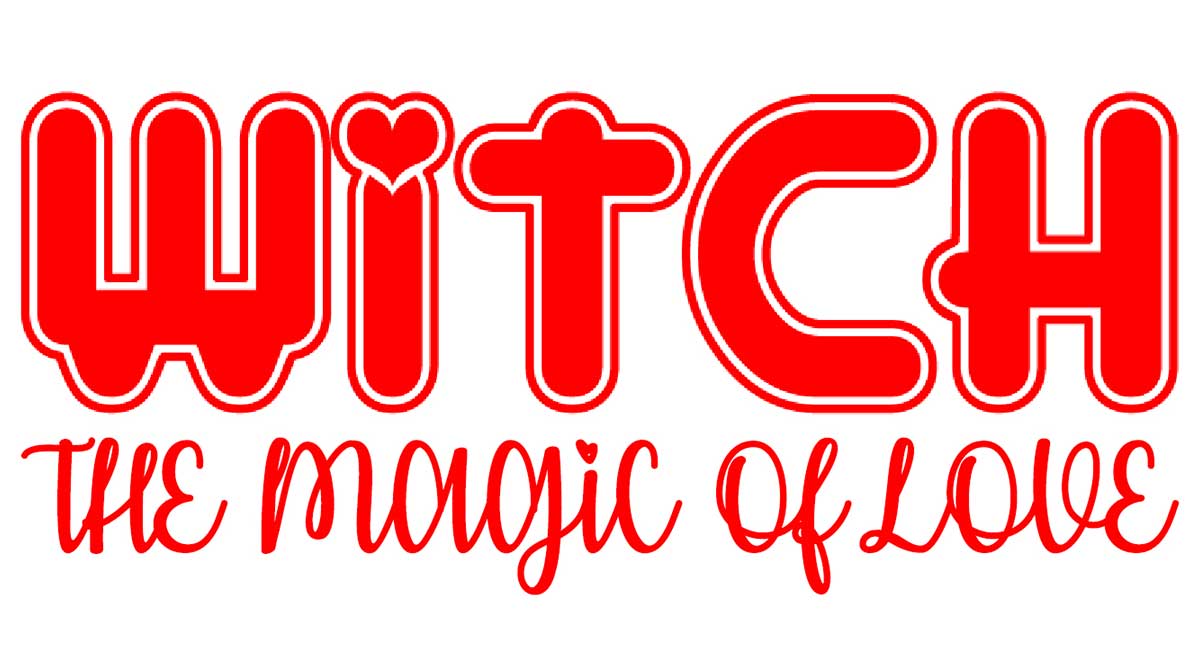 On April 1st we released the best, worst thing we could think of: a trailer for a gender-bent otome-style dating sim.  While this was a long-running joke behind the scenes, we decided to try and put this together literally days before it’s release, and we couldn’t be happier (or more apologetic).

So enjoy the trailer for WITCH: The Magic of Love in all it’s glory!  While this is likely the start and end point for this joke, you never know what the future may bring.