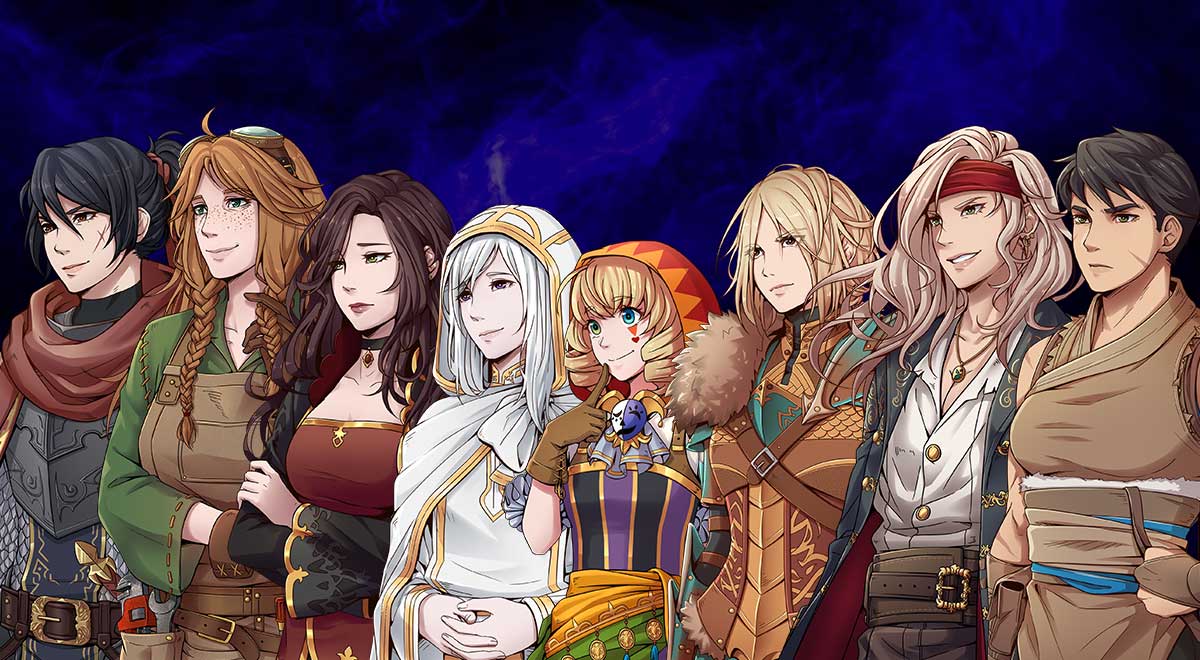 by HeartstringsStudios
Character and Story

As part of the new site, we’ve added character bios to the STORY > CHARACTERS tab in our menu.  Get to know each of the 8 playable characters, their backstory, and the powers they bring to the war against Alecian.

Each character in “WITCH” has been affected by the war against mages, and must go on their own journey while working together to face off against the living god that seeks to destroy them for good.  While Vythica is the main character of “WITCH”, each character’s story was written as if they were the lead in their own tale.  Each one must face what the war has caused in their past, how their fight affects their present, and what a victory could mean for their future.

We will be adding more content to the Bio pages, including alternate art, skill breakdowns, and more!  Check back for more updates as development continues!